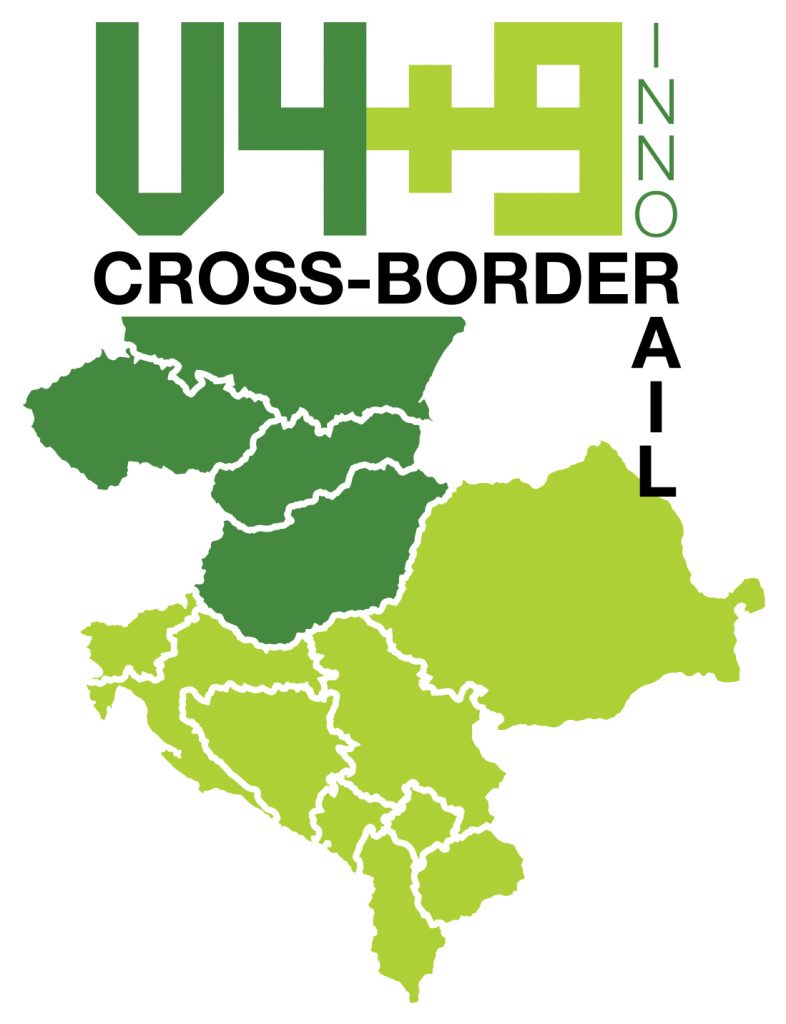 This two-day section is a new initiative as in 2019 it was organised for the first time as an additional section of the InnoRail Conference.

We invited leading professionals of railway operators from V4 countries, neighbouring EU member states, and other West Balkan states for a professional exchange. Within that forum they were able to share challenges they face, results they achieved, as well as they did some common thinking with regard to future developments in the region.
One of the top issues was the high-speed railway link between V4 countries. A guest speaker from the French high-speed railways presented his perspective. The reconstruction of the Budapest-Belgrade railway line was also on the agenda.

Governments of V4 countries think in terms of a greater development region beyond their own borders. Therefore we, too, intend to expand professional cooperation beyond the V4 region.
To start that process we intended to provide a venue for sharing knowledge and innovation results, thus furthering railway related EU objectives such as the implementation of mutual interoperability. This objective aiming at a safe, modern, environment-friendly and fast European railway network will also strenghten the economy of V4 countries amongst member states.

While in terms of economic growth the Visegrad Group may be described as a motor of EU development, they find themselves in a competitive disadvantage with regard to the development level of infrastructure networks. After the West Balkans, that region has the greatest number of speed restrictions and other shortcomings of the technical condition, uniformity and level of digitalisation of railways.

InnoRail assumed a pioneering role by creating a forum for such professional exchange in Budapest, to which we invited V4 railway managers along with representatives of regional countries joining the EU together with Hungary or later. Another goal was to include in our joint deliberations and joint efforts those West Balkan states that intend to join the EU.

The Visegrad Fund is an international donor organization, established in 2000 by the governments of the Visegrad Group countries: Czechia, Hungary, Poland and Slovakia to promote regional cooperation in the Visegrad region (V4) as well as between the V4 region and other countries, especially in the Western Balkans and Eastern Partnership regions. The Fund does so by awarding €8 million through grants, scholarships and artist residencies provided annually by equal contributions of all the V4 countries. Other donor countries (Canada, Germany, the Netherlands, South Korea, Sweden, Switzerland, the United States) have provided another €10 million through various grant schemes run by the Fund since 2012.The Fund’s vision is that grants, scholarships and residencies will become the catalyst for the advancement of innovative ideas in Central and Eastern Europe. 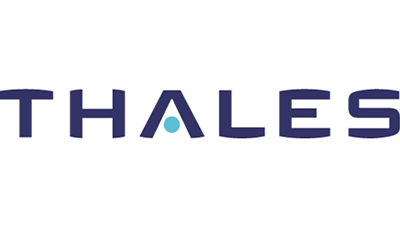 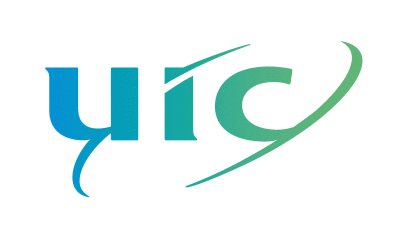 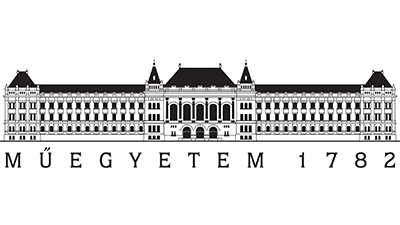 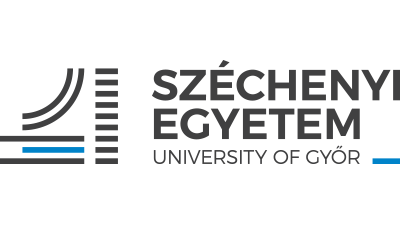 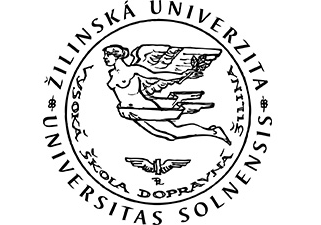 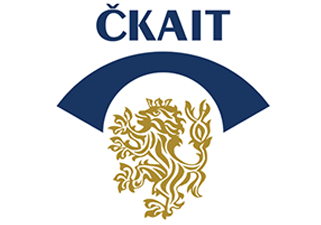 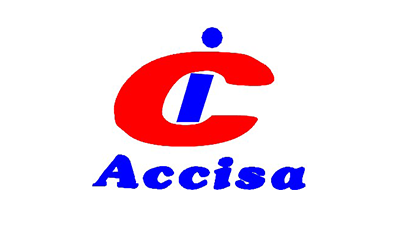 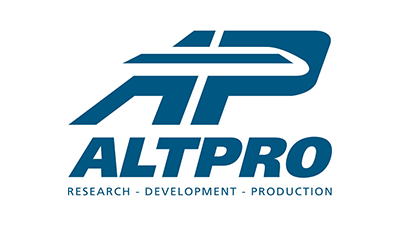 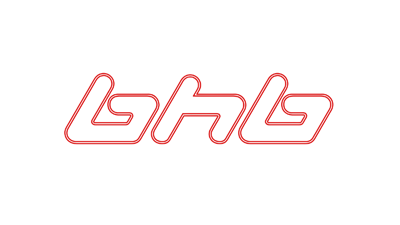 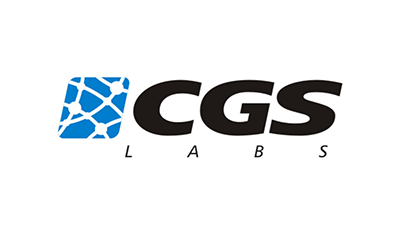 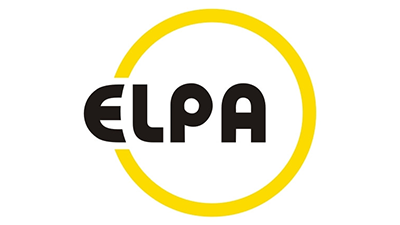 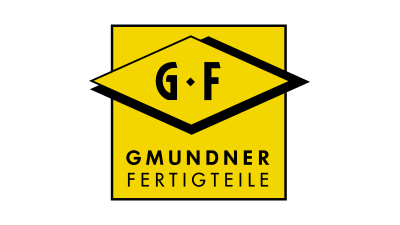 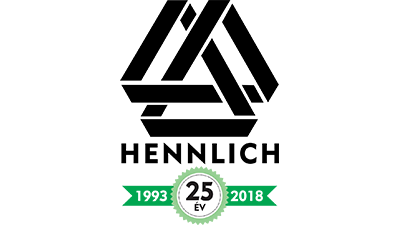 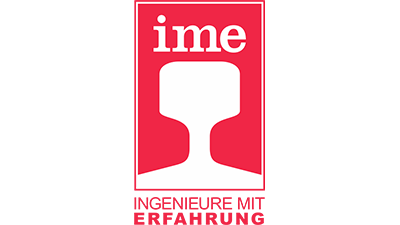 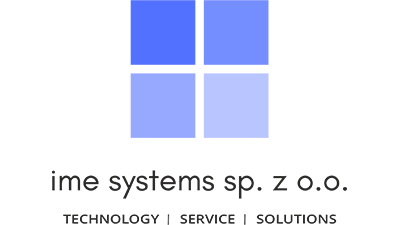 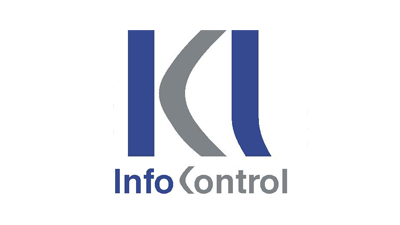 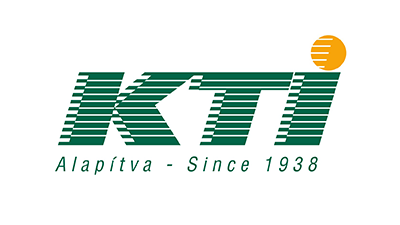 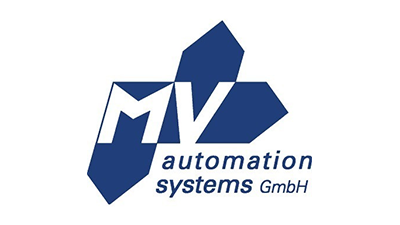 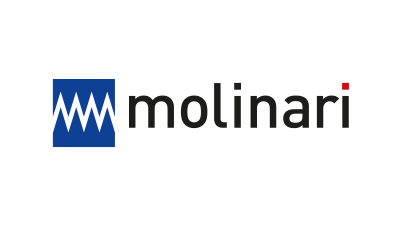 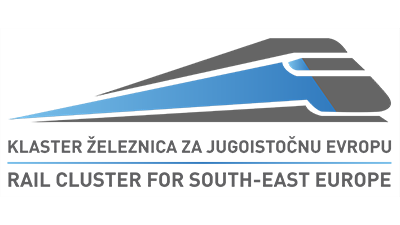 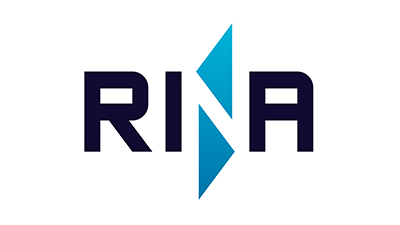 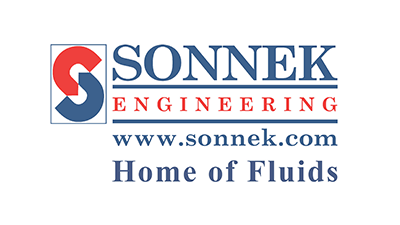 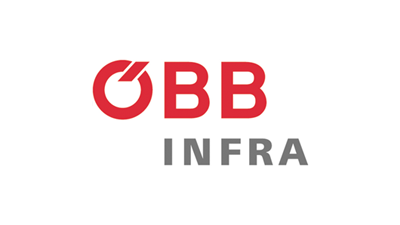 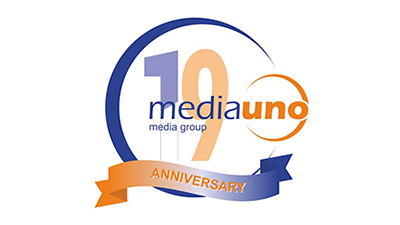 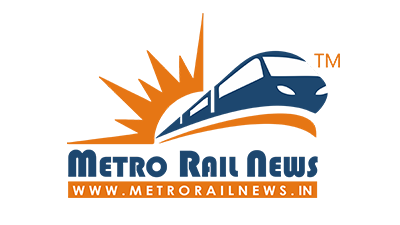 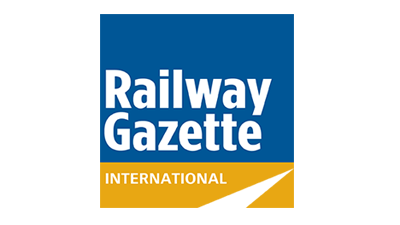 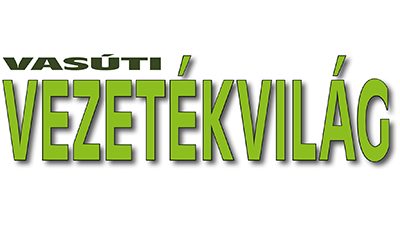